We’re Happeo – a diverse team of passionate problem-solvers working to connect companies through the power of one unified digital workplace. We are proud to have been declared as one of the most promising startups by the European Union in 2017, and to be able to serve hundreds of thousands of happy users daily.

In 2010, Perttu Ojansuu, Vesa Sironen and Antero Hanhirova began Gapps, a startup with the aim to connect the businesses of Finland with secure integrations of Google’s G Suite products.

During the course of its history, Gapps has gone from a company that was mostly unknown to being the leading Google Cloud provider in Finland. Trusted by over 1,000 organizations daily with clients including Rovio, yle, Azets and Trimble.

“Organizations with over 10,000 employees, use on average 1,000 software products. This results in unengaged and unproductive workforce. We wanted to build a platform which would work as the core hub and knowledge base for these large organizations so they can yet again benefit from the economies of scale.”
Perttu Ojansuu, CEO of Happeo

After working closely with their clients, the Gapps team identified a huge need for a better link between the various workplace productivity and communication tools. So one day, in 2016, the team took to Las Vegas for a swanky launch party – and they launched Universe (now, Happeo). 2017 is considered Happeo's official founding year, as that's when it became a separate company.

When the platform launched, many of Gapps’ clientele signed up and saw the immediate benefits both in all-round efficiency, and employee engagement from having a linking layer within the existing Google ecosystem. In the following years, these clients have helped shape the product.

In 2018, Universe rebranded to Happeo. Happeo is now based in two European hubs, with an international team and a strong philosophy to save customers time, empower knowledge sharing and collaboration capabilities – all while bringing together diverse workforces.

If you look closely within these urban habitats, you might see where the wild Happsters come together to work. 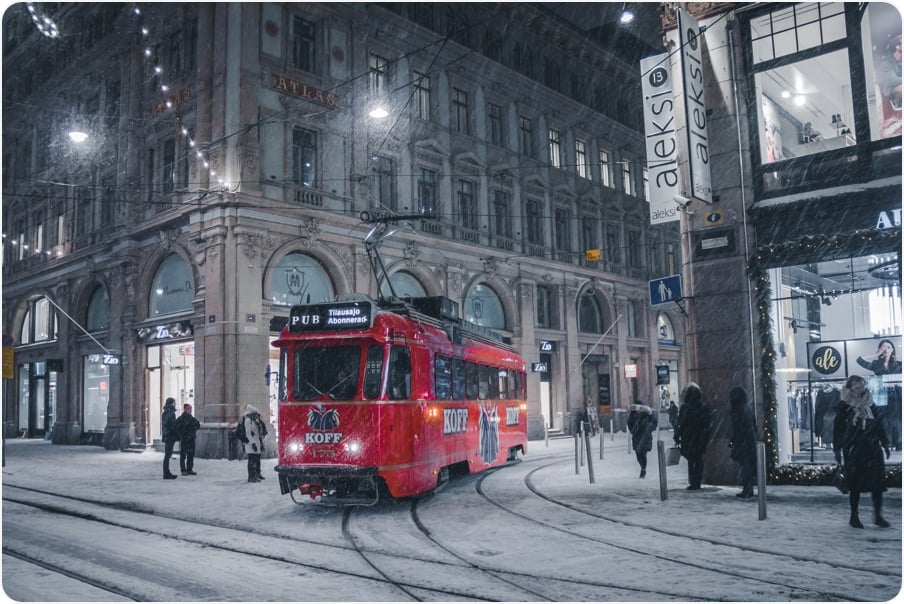 The Nordic tech hub that we affectionately call home. This is where we began to develop the product to where it is today. You can often find the team hard at work behind their desks, in our sauna-themed meeting room drawing on writing serious meeting notes on the Jamboard, or at the local sushi buffet enjoying long Finnish evenings. 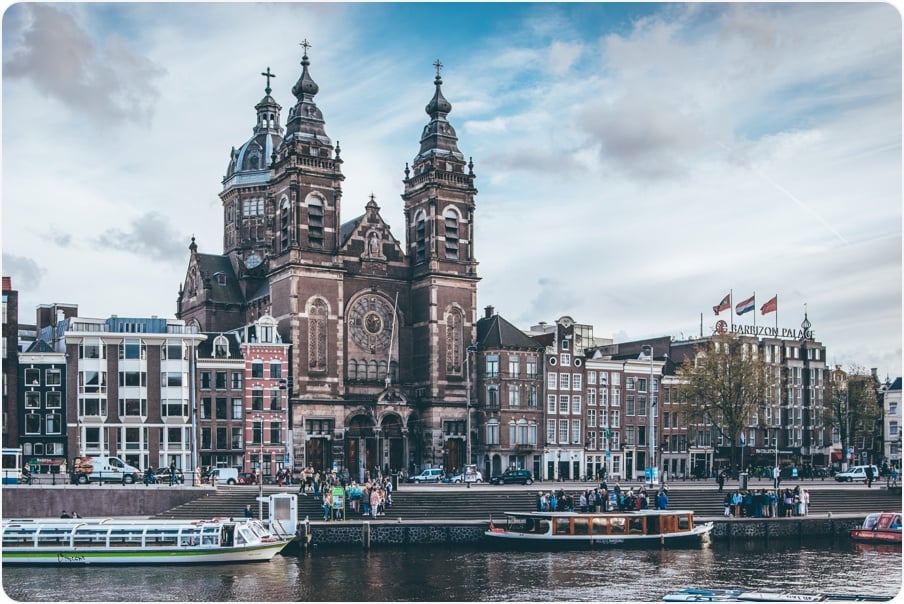 With diversity and inclusion at its core for well over 4 centuries, we knew that we would find a place for us to set up our numero dos here in the Dutch capital. The canal-laden tech hub has unique culture, picturesque views, and of-course great beer - which you may or may not find our team consuming together after hours. 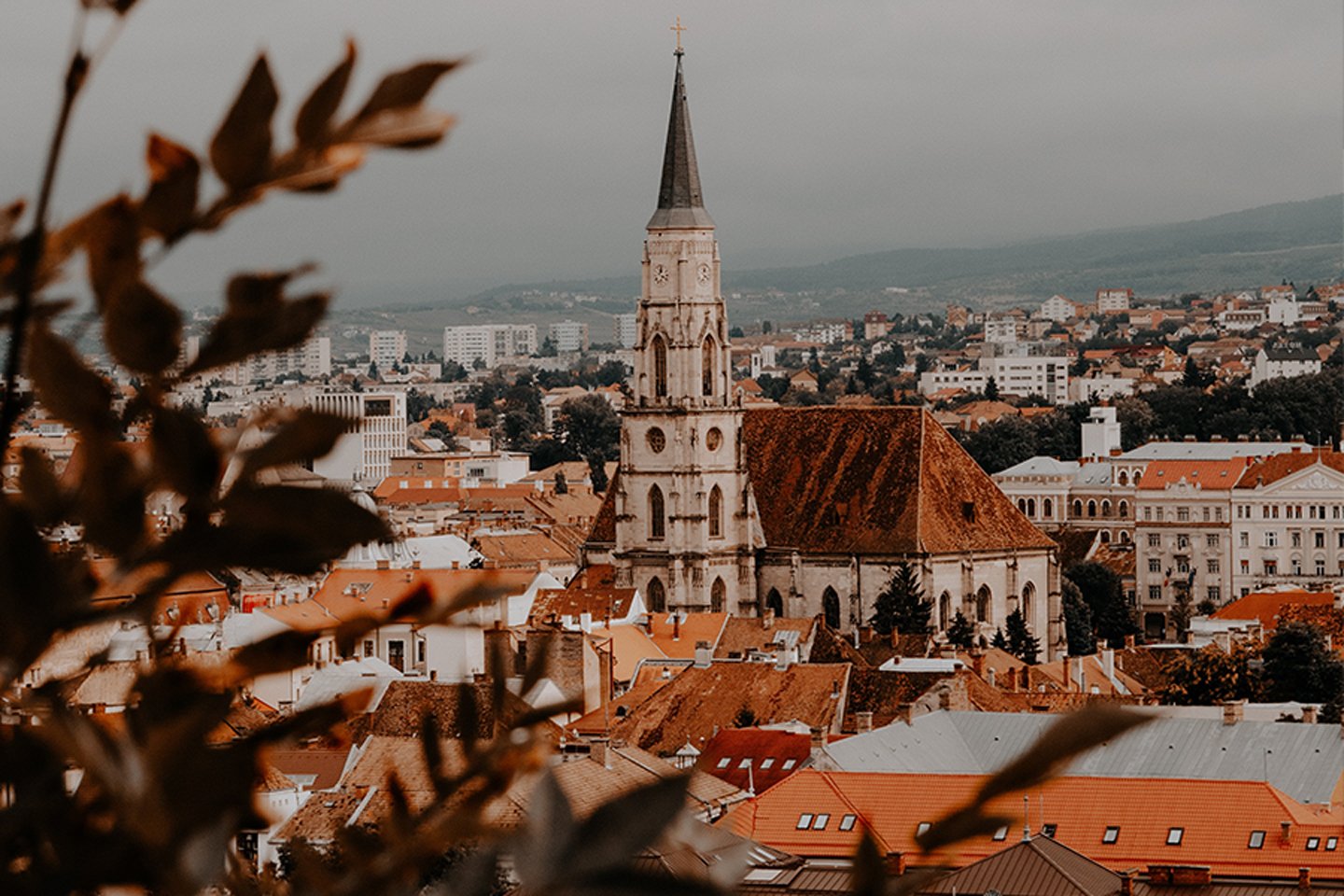 We've had warm ties with Romania since one of our lead developers first started working remotely for Happeo from Cluj. With increased developer resources, Happeo is now looking to open its first office there. Talented people, a drive to do well and delicious food – Romania is a country full of potential. 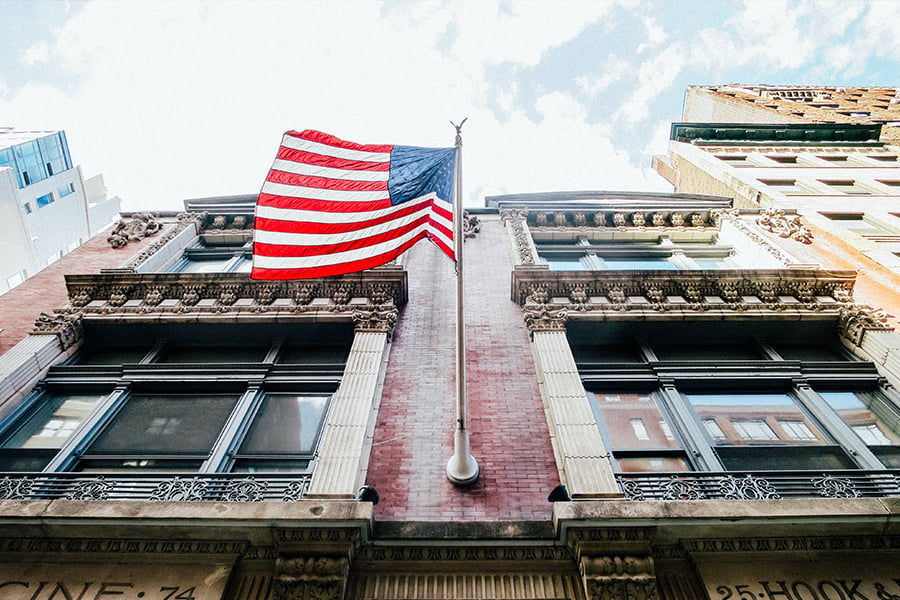 It's our mission to make work a happier place – so it makes sense to be in the country that's dedicated to life, liberty and the pursuit of happiness. Several Happsters are working remotely from the United States, and we'll be opening our physical office here very soon. Watch this space!

We are building a platform for the future workplace, if you’d like to join us, please see our open jobs below.

Do better work with Happeo.

Get your free demo