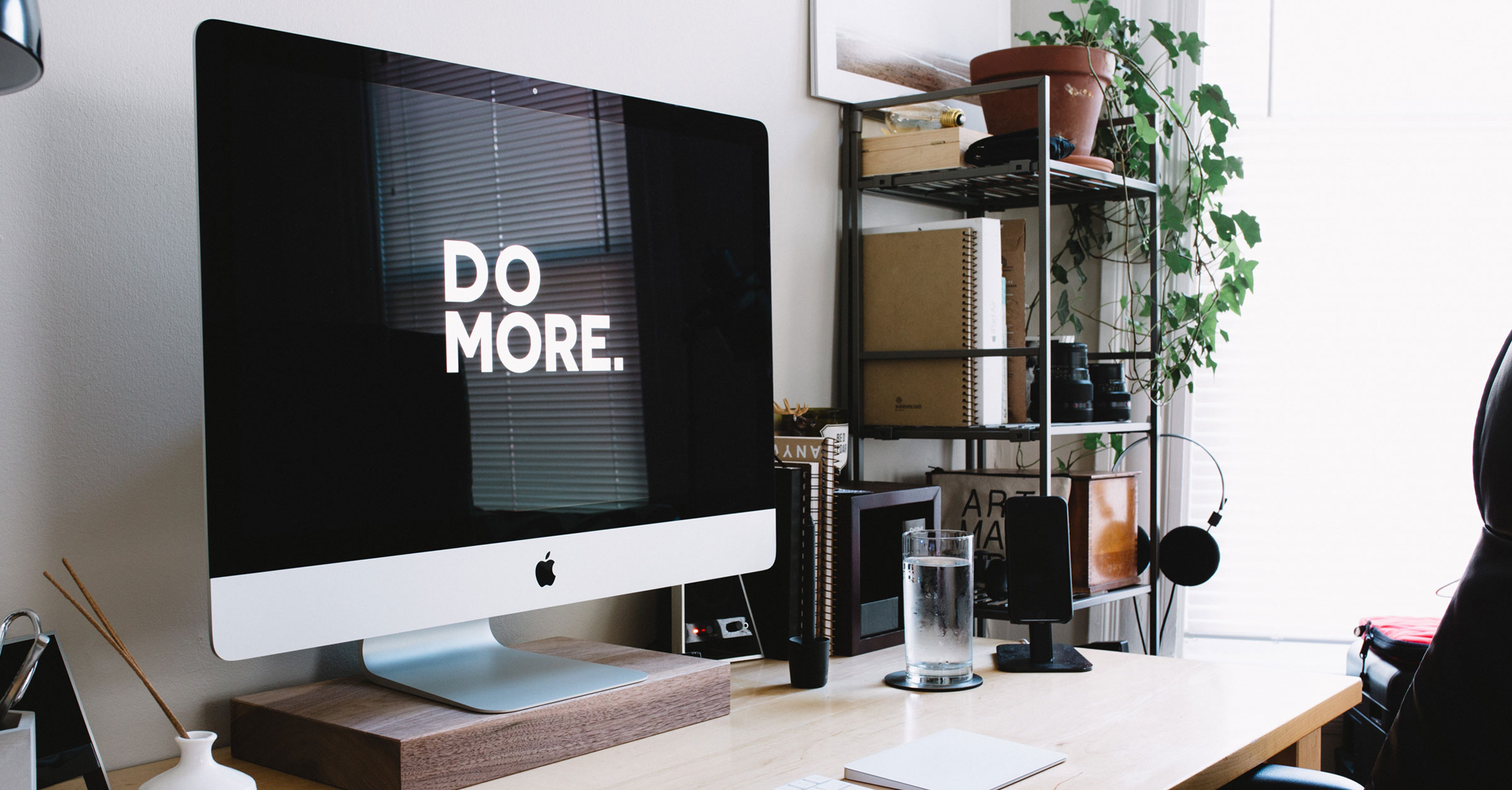 3 tips to make measuring Internal Communications in the workplace possible 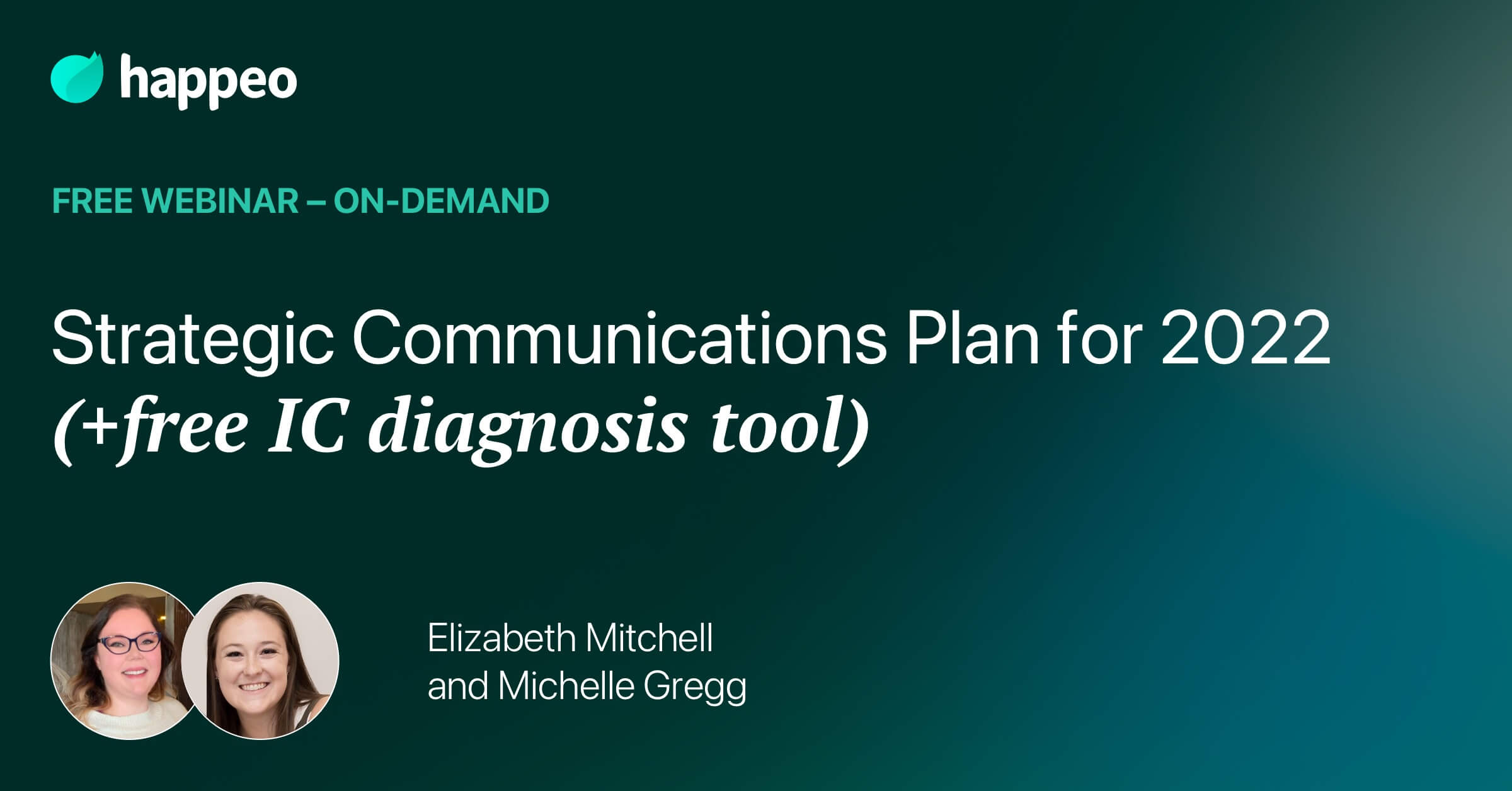 Learn from the IC experts at Trimble about strategic internal comms planning and get about a hands-on model ready to use for your own IC maturity assessment.

Internal Comms has long been criticized for its ability - or willingness - to make data-driven decisions. It’s difficult to measure Internal Communications and the impact it has on the company when its influence is often indirect.

We don’t immediately reduce costs like Procurement does, we don’t directly drive revenue by signing new clients like Sales does, and we rarely sit in on board meetings. But one thing we do know: not having us around is detrimental to the health of an organization and its lifeforce – employees.

We need to measure what matters – we measure too much of what doesn’t matter. Data is great to measure quantity, but words are where the story lives. This is where things get interesting.

Data, in the mindset of many, consists of figures, numbers and is represented in charts and graphs. But really, data is just a factual representation of reality. It isn’t limited to numbers and figures, and words are equally suitable to help identify patterns.

In Internal Communication consultant Mike Klein’s research report, titled “How to measure what matters”, we start seeing ways to look past the narrow mindset of Return on Investment (ROI) and onwards to more meaningful data. For the first time, we’re seeing the formation of a framework on what will hopefully become the next step in proving Internal Comms’ worth – without the stress-induced, defensive mindset.

Tip 2: Understand how your people search and what they search for

This one might seem fairly obvious, yet Internal Comms doesn’t apply this as much as you’d think. There are many more Internal Communications metrics than just page-or-post views, “likes” and a general amount of comments.

Take the enterprise search feature. Its power as an employee data source is that the data is both quantitative and qualitative. Not only can the popularity of search terms be identified, but the prevalence of alternative terminology (‘performance optimization’ vs ‘cost-cutting’) can be assessed.

In some cases, search term usage can be analyzed geographically and even demographically. It also is possible to track and measure changes in popularity and terminology over time.

Tip 3: Measure the impact of Internal Comms. How?

It’s something we’ve all struggled with, even if we know that the financial impact of *not* having Internal Communications can be significant. Measuring our impact is difficult for two reasons:

“The Comms Factor” is something difficult – it’s an agreement between the Comms function and the business. And perhaps that is the beauty of it.

We’ve long said that getting buy-in from senior leadership and the C-suite is one of the biggest challenges to Internal Comms. What better way could there be than making them part of the conversation in what determines our success?