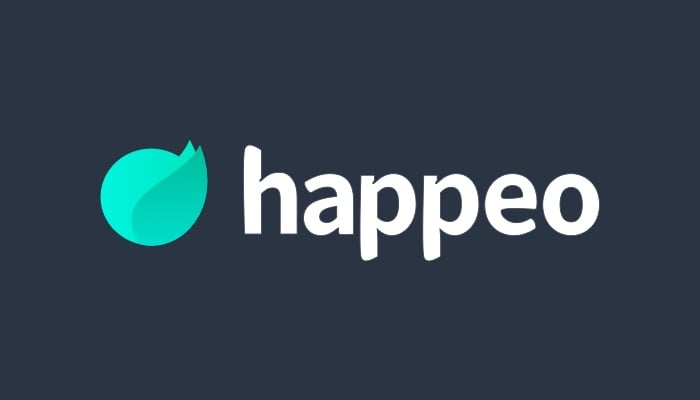 See how an intranet works

Learn how an intranet works with this short video.

Society is divided into different categories: families, colleagues, friends, and so on. But what about online communities? Users of a social platform can also be divided into communities.

Augmenting your platform with a recommendation system has been proven to bring many social and business benefits. Recommendation engines are popular in the e-commerce field, where clustering users that like similar products is essential for providing targeted advertisements and avoiding spam.

Personalized recommendations show users they are valuable as individuals. This makes them come back and reuse the software. Amazon reported a 29% sales increase during its second fiscal quarter when they had introduced a recommendation system.

Moreover, most of the existing social community platforms like Facebook or Twitter are already using community detection tools to study how their users interact. So why not benefit from a recommendation system in an intranet platform as well?

Happeo is introducing the first recommendation system for intranet platforms – the Happeo Community Recommender. The software detects the communities formed inside Happeo, based on the way users interact with each other. After identifying the communities, the software generates recommendations that take into consideration the detected communities and the user’s everyday actions in Happeo.

In an intranet platform where new content is displayed every day, employees can easily be overwhelmed by the quantity of data, making it difficult for them to be productive. The goal of the Happeo Community Recommender is to facilitate social collaboration by bringing useful content closer to the user.

At the moment, the My Stream section in Happeo contains posts from the user's channels, displayed in reverse chronological order. With the Happeo Community Recommender, the posts displayed by the user's communities will take priority, because we think that people are more interested in receiving content from the communities they work with.

Suggested Channels, My Workbench, and more

Last but not least, we'll launch a new section called My Workbench. The idea is to gather important information from different sources into one place for the user. We believe this will increase people's productivity and reduce the time they spend searching for information. My Workbench will contain the upcoming events of the day, the last unread emails, the Drive files the user has been most recently working on, and the most important people the user is expected to collaborate with.

We are also working on an interactive UI for displaying the user’s community. This would allow an HR manager to visualize the community structure of the company, identify potentially isolated users, and integrate them into teams.

In addition, the Happeo developer team is currently exploring new ways to utilize the Recommender Engine as a social collaboration tool for business. Whether it is to improve searching or to generate other recommendations for users, the concept definitely has a lot of potential in the intranet world.