Internal Communications after the @WayfairWalkout 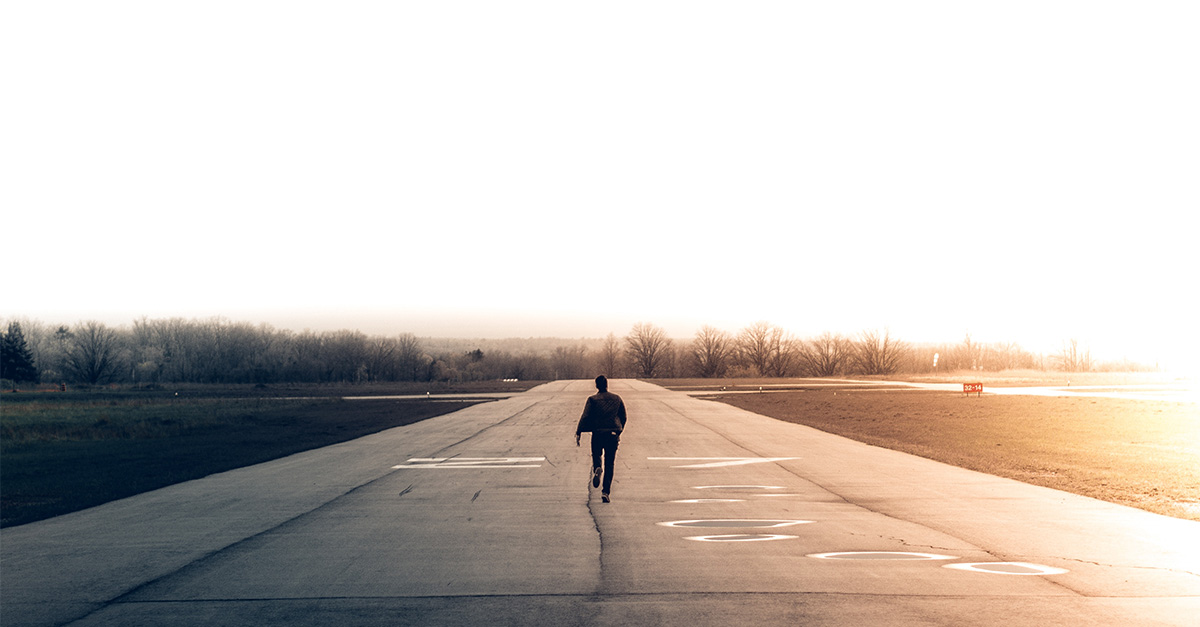 That’s a truism that I never have believed in and one that hasn’t been true for a long time.

But recent developments, like the @WayfairWalkout of employees opposing online retailer Wayfair’s willingness to sell furniture to migrant detention camps in the US, and the launch of @SpoonsWorkers, Wetherspoons Workers Against Brexit, in direct opposition to the political proclivities of its owner in the UK, have left it fully by the wayside. Instead, heightened attention to the willingness of employees to publicly challenge their employers on political grounds has become a hot topic in many countries.

Corporations themselves have become bolder, louder and more ambitious, like numerous Fortune 500 companies touting LGBTQ+-friendly hiring and diversity policies and supporting climate change initiatives, and banks and other institutions adjusting investment policies to head off political pressure from certain stakeholders. This goes beyond the traditional US practice of spending corporate dollars on contributions to political campaigns of varying tolerability to their employees.

Either situation has the potential to lead to a disconnect, or, even a clash, between employees and employers. Internal Communicators need to be prepared. We need to be able to identify the potential for conflict, to understand the internal dynamics involved. and, where possible, to engage with both sides in a way that creates a new mutual understanding, or at least minimizes the potential for organizational, cultural or reputational damage.

Watching out for disconnects

The first constructive role of an Internal Communicator in an activist environment is to constantly be on the watch for disconnects that could spark and drive activist behavior and be aware of their implications. Some examples:

Companies put much effort into formulating and circulating language around values, principles and, in many cases, organizational purpose. Employee activists may oppose company actions because they violate employee-held values, which can make them problematic culturally or in the public domain.

But when these actions can be seen to conflict with the company’s own stated principles, they can spark a much bigger problem. The actual issue can then morph into a questioning of the legitimacy of the organization’s leaders or even of the organization’s continued existence. The employee activists can ultimately emerge into the position of being the “organizational conscience”.

2. Does company action/inaction threaten the constructive support of employees in the marketplace?

Even if management is “within its rights” to take action from a purpose/values/principles perspective, there is a sense of whether overruling the will of a large number of employees will diminish employee enthusiasm for the brand in the marketplace.

In sectors where talent is at a premium or where many interactions with the brand are made through employees - be they brand-intensive retailers or business-to-business players heavily dependent on personal commercial relationships - a loss of enthusiasm among a “defeated” workforce could be more costly than the gain to be made through a controversial stance or decision.

3. Could the impact of employee activism disproportionately harm the company relative to the gain to come from influencing a change in corporate action/inaction?

When I first heard about the @WayfairWalkout, my first response was to be impressed both by the action and by the sense that employee activism - something I’ve predicted for years - was finally happening.

But after a short moment recalling the division in the workforce created by the teachers' strikes I saw take place as a child near Chicago, I realized that the cultural damage to Wayfair could be severe.

We obviously don’t know at this stage what the long-term fallout will be for Wayfair and its employees.

From where I sit, it doesn’t appear either side gave any consideration to the long-term organizational impact of the @WayfairWalkout. Internal Communicators, as those who understand internal dynamics best, have much to add to counsel both sides in order to avoid unnecessary cultural and operational damage.

4. Are company leaders willing or unwilling to discuss with employee activists? Do they have a record of responding appropriately to feedback?

Organizations that have a track record of collecting feedback and not acting on it, and those with weak or declining employee engagement scores, come into this “age of activism” at a disadvantage. Employee activists will likely to initiate such activities without any expectation of meaningful or constructive engagement with leadership. Internal Communications professionals can play a critical role in ensuring that leaders respond with higher-than-expected agreeability, or at the very least, a meaningful dialogue that addresses some if not all concerns and leaves open a framework for further discussion.

Alternatively, if the leadership wishes to push back the activist initiative, IC pros can ensure the responses are as grounded in organizational values and principles as they can be. Above all they can make sure that the CEO or at least one key individual takes ownership of the response.

Opportunities to improve the situation

As communication professionals with an understanding of the internal dynamic - the dynamic between followers, leaders, tribes and generations in a workplace - internal communication pros are well positioned to improve the situation, either by helping to neutralize the dispute before it becomes a public cause to celebrate, or at least by making sure both sides are well informed about the business context and the longer-term organizational implications of going ahead with actions that are commercially or operationally disruptive.

Corporate and employee activism rarely arises out of nowhere. Instead, it tends to arise out of two things - a desire to publicly support changes in public policy, and a desire for the organization to take a specific action in the hopes it will help accelerate the desired public policy changes. Each element of this story warrants discussion and examination, along with the views expressed by those on both sides, and needs to be put into the context of the organization’s stated values/purpose/mission and of its internal change journey.

Many internal communicators have the ability to test organizational opinion, either through qualitative or quantitative means. When organizations or employees begin to move into activism mode, internal research to assess the popularity of such moves and to map the intensity of opinion could bring real data to the table that could clarify or slow down the path to action.

More so than any other role in an organization, the role of an Internal Communication pro is driven by the need to support the best interests of the organization, rather than any individual leader or manager. It may not always feel that way, given the intensity of the relationship with one’s line manager. But taking the perspective of an “organizational citizen” who recognizes that the organization succeeds when all of its stakeholders are satisfied to a sustainable extent can allow the IC pro to help support educated decisions - especially about risks of action and inaction.

In the age of the internet, internal social movements like @WayfairWalkout can arise and emerge in moments. But the cultural and operational implications can be far deeper - and must be acknowledged consciously.

The potential for these issues becoming about winning, losing and score-settling is substantial. A defiant, dismissive or triumphalist tone of a quickly written message could sting for years or provoke unneeded attrition or negative word of mouth. It might not be possible to please everyone, but one must remember that it is entirely possible to piss everyone off.

* Focus on resilience and reconciliation

Whatever decisions are ultimately made, they will have organizational repercussions. It is crucial for an IC pro in this situation to be able to assess the implications honestly - in terms of leadership credibility, operational integrity, and cultural resilience.

Saying “the decision is made and we don’t ever want to hear about this again” doesn’t mean the action will be forgotten and life will “return to normal” – only that the organization doesn’t have any desire to acknowledge the crisis and heal from it.

* Stand for your own credibility

At the core of an IC pro’s ability to contribute in an activism situation is one’s personal and professional credibility.  As I’ve written before, the loyalty of an IC pro is to their organization and its values, purpose and objectives - not just to management, and not just to employees. It’s about the organization moving in the agreed direction, and helping everyone work together along the way.

Remembering this is critical to your own credibility. Your head and your heart may want to choose sides. My advice: choose the side of principles, purpose and values, and make it clear when management or employees are out of line, especially if you find yourself having  to compromise when the crunch comes. Your role will be at least as important after the action takes place, so long as you are true to your mission.

The most important thing: be prepared. An activism situation may seem to arise suddenly, but it is still possible to prepare for one and perhaps even anticipate it. Take the time to learn as much as possible about crisis management, your organization’s public affairs and sustainability agendas, and brush up on your change management fundamentals. Look for any inconsistencies between values, practices and actions. And, be sure you have the necessary external expertise available in case things develop into a crisis. These are things which will complement your understanding of internal dynamics and put you in a position to make a positive difference as the “age of Activism” evolves.

This post is uploaded by Jonathan Davies, but written by Mike Klein. Mike is Principal of Netherlands-based communication consultancy Changing The Terms and is the author of Happeo's research series looking at The Present and Future of Internal Communication. A former political campaign consultant, Mike has worked for major companies like easyJet, Cargill, Shell, Barclays and Avery Dennison and has written extensively on the convergence of internal communication with other communication disciplines.